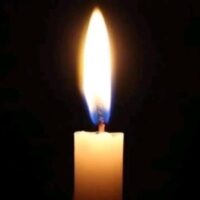 Focus Naija can report that as a result, the Delta APC has suspended campaign activities indefinitely.

According to the spokesperson of the campaign council, Ima Niboro, a detailed statement concerning the boat mishap will be released shortly.

Meanwhile, rescuers are said to be using local means to recover the remains of victims that are still trapped under water. As we speak, about six persons are still missing, a source disclosed.

”We have received information that the campaign of Omo Agege in lsoko North today has been postponed due to boat accident of APC campaign that has left several people dead yesterday. Stay tuned for further information. Sorry for the inconveniences.“