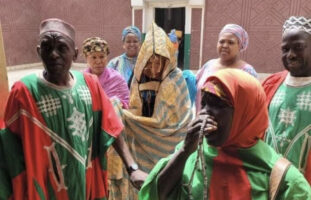 The Oluwo of Iwo land, Oba Abdulrosheed Akanbi has been slammed by social media users after photos of his marriage to a younger bride at a ceremony held at the residence of the Madakin of Kano went viral online. 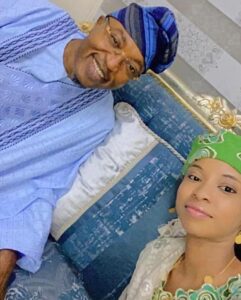 Focus Naija can report that Oba Akanbi on Saturday got married to Queen Firdaus Abdullahi Akanbi, a Kano Princess and grand daughter of the late Emir of Kano, Alhaji Ado Bayero. 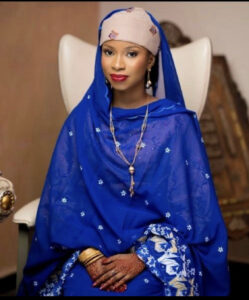 Gushing over his new queen, Oba Akanbi had posted photos of them on Instagram describing her as his soulmate that he finally found.

“We belong together and it starts now with my soul mate that I finally found.”

However, a cross section of social media users slammed him for marrying a lady perceived to be young enough to be his granddaughter.

Dike Julie Klay: You found your grand child soul mate and you were sourcing for money to go and marry her. Don’t allow small boys to collect her from you.

Fidelis Ben: What happen to the former wives ? This girl is too young to be your daughter. Bad leaders everywhere 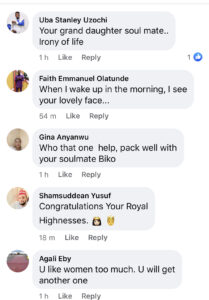 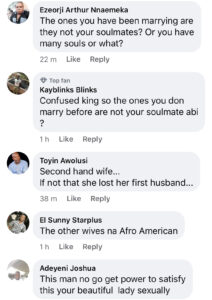 Olori Chanel Chin was once married to the Oluwo.