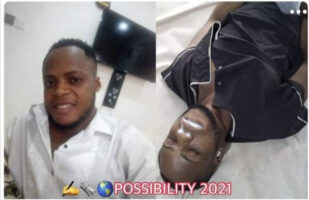 An undergraduate of the Auchi Polytechnic, Auchi, Edo State has reportedly committed su-icide over his inability to spell in class.

Focus Naija can report that the deceased, simply identified as Solomon Oboh, was in ND 1C, Department of Public Administration. 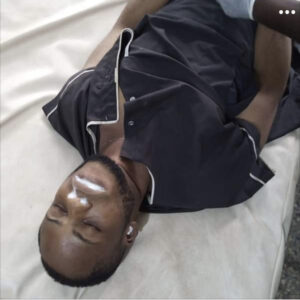 According to reports, the deceased, in the presence of his course mates was asked to spell “computer technology” during an assignment presentation.

It was gathered that he couldn’t spell it due to stage fright and his course mates took advantage of it to mock and troll him.

He was later found dead in his room where he hung himself.

Although the institution is yet to react to the development that took everyone by surprise, the Director of Welfare, Public Administration, Comr Aramude Joyce in a condolence message sympathized with the entire department and prayed for God to have mercy on his soul

May his soul rest in peace 🕊