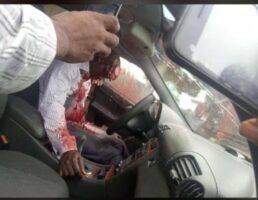 Focus Naija can report that an Orange FM Journalist who is also a staff of Elizade University, Olubunmi Afuye was among the victims killed.

According to reports, the robbers used explosives to gain entry into the banking hall and later escaped with an undisclosed sum of money.

It was also gathered that the casualties included a yet to be identified policeman and a commercial motorcyclist that was hit by a stray bullet from the sporadic gunshots by the robbers.

As at the time of filing this report, efforts to reach the top management of the bank for comments proved abortive. 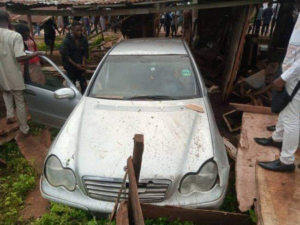 May the souls of the victims departed Rest In Peace