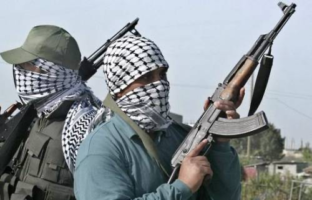 Gunmen suspected to be bandits have killed a Divisional Police Officer (DPO), eight other policemen and two members of a local security group, Yansakai, in the Sakaba Local Government Areas of Kebbi state.

The DPO killed was identified as Jimoh Abdullahi.

The State Police Public Relations Officer (PPRO), Nafi’u Abubakar disclosed this in a statement on Monday.

“DPO Sakaba, eight other policemen and two ‘Yan-sa-kais lost their lives during a gun duel with the bandits on Sunday at about 14:30 hours,” he said.

The gunmen were said to have invaded the villages around 2:30pm on Sunday

“Military Are On Strict Orders To Enforce Curfew” – Anambra Government On Igbariam, Others