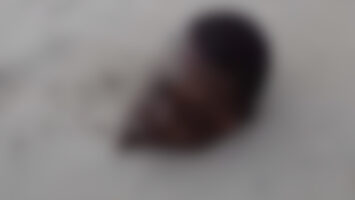 The missing body of a man from which his head was severed from has been discovered in Agbowiame Community, Jeremi in Ughelli South Local Government Area, Delta State.

Focus Naija can report that the victim‘s severed head was earlier discovered on Monday morning where it was dumped at the entrance of Ekakpamre community following an ongoing supremacy cult clash in the area. 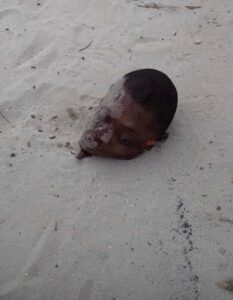 According to reliable sources, the cult clash has led to a killing spree and breakdown of law and order as a police and vigilante post in the community was partially razed by rampaging youths.

Before the killing of the victim whose head was severed, a non resident indigene of the community by name Emmanuel was murdered while on a visit for his grandmother’s funeral. 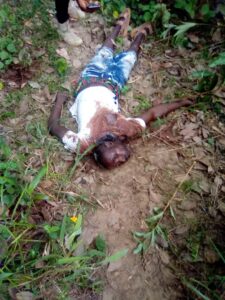 When contacted, Delta State Police Acting Public Relations Officer, DSP Edafe Bright revealed that serious investigation is going on to unravel those responsible and in no time, they will be arrested.

Similarly, the Delta State Police Command has arrested a suspect in connection with the killing of the President of the Delta State Anti-Cult Volunteers Corps, Austyn Emu.

The suspect who was arrested in Kwale on Sunday by a team of operatives has made useful confessions for discreet investigation into the killing. (Read more)