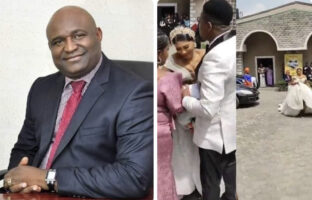 The senior pastor of Fulfilling World Foundation Church, Pastor Essay Oggory who recently cancelled a wedding in Port Harcourt because the intending couple came to church late is reportedly dead. 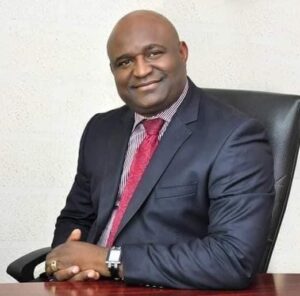 According to a report by the Media Apostle, the cleric died today leaving behind the only son he had with his late wife after battling a prolonged illness. 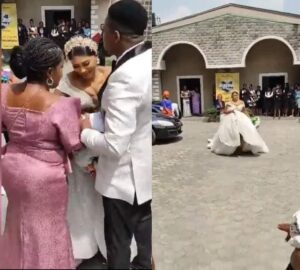 “Let’s remember that he was sick and had to come to church for the wedding and after waiting for so long he decided to go to his office because he was getting weak and wanted to do the wedding in his office. He died on the same day his wife died last year.

They left behind a son who is still in the secondary school.

May his soul Rest In Peace. Amen