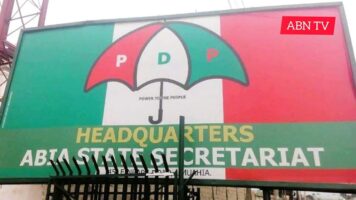 In a statement made available to newsmen, signed by Rt. Hon. Allwell Asiforo Okere, the Chairman of PDP in the state, their emergence follows a successful primary election conducted on Thursday, 12th November, 2020.