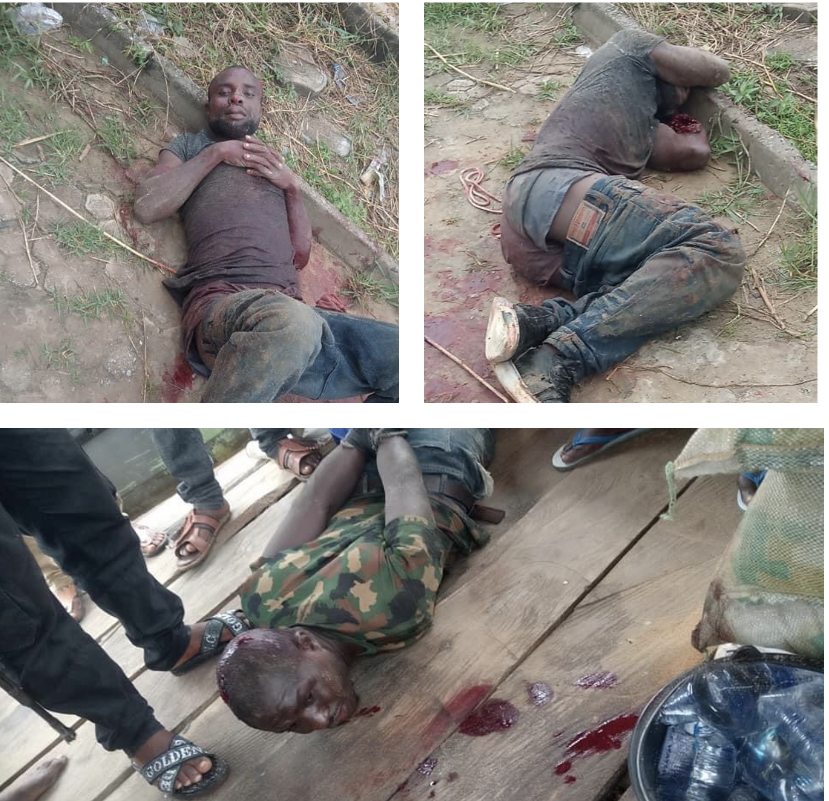 The daredevil kidnappers that abducted Mrs Akpezi Ogidi in Ughelli, Delta State on Saturday were apprehended at the anchor point in Burutu. 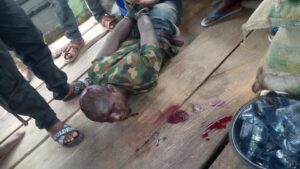 Recall, Focus Naija had earlier reported that Mrs Akpezi Okpidi, a trader was whisked away in a tinted GLK Benz after she was dragged out from her honda vehicle. 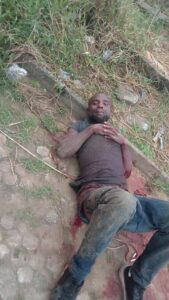 Although no official statement has been released concerning their arrest or the current state of the victim, Focus Naija obtained an exclusive video shot at the scene of their arrest by an eyewitness. 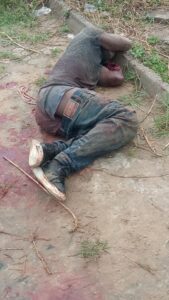 The daredevil kidnappers that abducted Mrs Akpezi in Ughelli, Delta State on Saturday were apprehended at the anchor…

Ads
Ads
Related Topics:
Up Next