Amotekun Saga: It’s Only A Bastard That Uses A Left Hand to Describe His Father’s House

Operation Amotekun has come to stay” 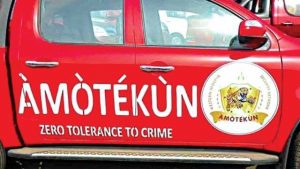 According to Mayegun Dairy Politico a Facebook News Page.

Seyi makinde said, People can Buff and Puff, nothing is going to change because Amotekun is not here to rival the Nigerian police. 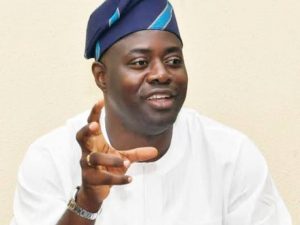 Declaring His stand Shows That ” he is not a bastard ,as he is not Using A Left Hand to Describe His Father’s House. According to a Yoruba Proverbs. 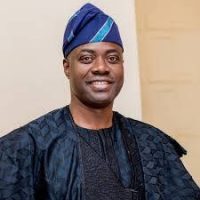 He said, The idea of Amotekun has come to stay and their Focus is to complement the police and other security outfit, also police cannot be everywhere.

The national security machinery is well arranged so we’re only trying to complement.

We Have security challenges and the idea of Amotekun is to complement the effort of police in order to minimize our challenges.